Before a lender can seize a business, there are procedures to follow if a company fails to make payments 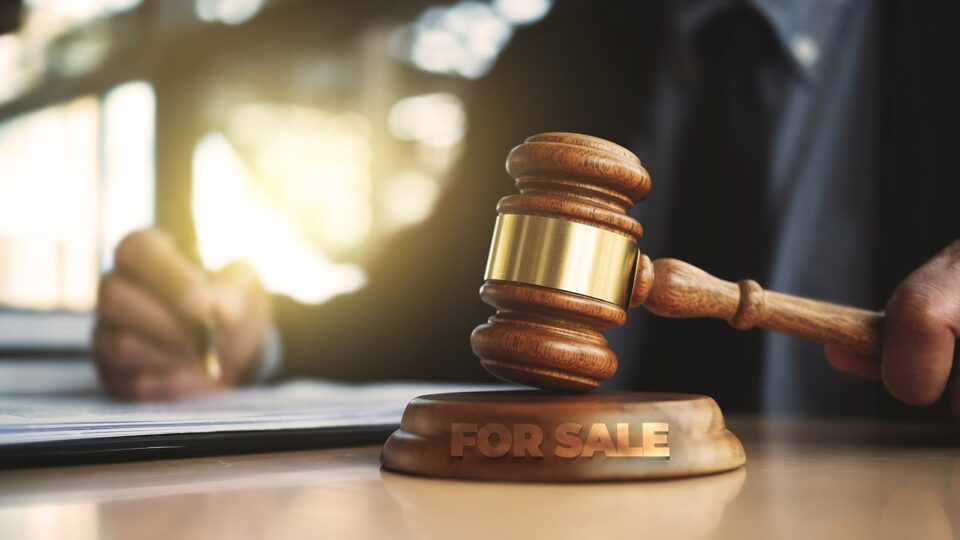 Every year, hundreds of companies in Kenya shut down. One of the major reasons some companies close shop is the inability to meet their financial obligations to lenders.

Supermarket chains e.g. Uchumi and Nakumatt; fashion and clothing retail store Deacons East Africa; biscuit manufacturer Britania; and flower farm Karuturi Ltd, are some of the companies that have been placed under administration over debts.

When a company is insolvent, meaning it can’t pay its bills when they are due, it is placed under administration to try and salvage the business. But before a lender can seize a business, there are procedures to follow if a company fails to make payments.

Julie Mulindi, an associate at Gikera & Vadgama Advocates specializing in dispute resolution, says the first step a bank will take if a company fails to make payments is to impose interest, penalties or charges.

“If the business still fails to make payments, the bank may issue demand notices requiring the lender to repay the loan. If the company does not accede to the demands, the bank will report the default to the Credit Reference Bureau and/or engage lawyers to pursue recovery against the business and its assets if the loan was collateralised,” she says.

Julie notes the relationship between the bank and the company is contractual, therefore, based on that agreement, the bank can pursue several options to get its money back.

The first option is to sue the company and obtain a court order requiring it to repay the loan. Secondly, it can sell, possess, or lease the assets of the business that were given as collateral. Third, it can appoint an administrator to manage or take over the running of the company from its executives and work towards saving the business. If this does not work, the administrator can sell or liquidate the assets of the business and finally, enforce guarantees issued by directors or other third parties.

However, in a scenario where the business owner does not have collateral, the lender will have the right to sue and obtain an order to recover payments. However, Julie says “it is unlikely that a lender will not require additional securities such as personal guarantees from the owners of the business to lend against its cashflows.”

The bank or lender usually obtains a decree (court order) and follows laid down procedures to compel the business owner to repay the loan. If he does not have assets that can be recovered to repay the loan, the bank will issue a notice to the owner to explain why he should not be imprisoned for failing to settle the decree.

“If the owner fails to attend court to explain this, the court will issue warrants for his arrest. Where the owner cannot provide a sufficient reason, the court will make an order that the owner be imprisoned for a period of no more than six months,” she says.

When a company enters into administration, the control of the company is passed to the appointed administrator who must hold a license to perform the role (be a licensed insolvency practitioner). They will then take over management from the directors or managers whose roles will be suspended. While under administration, directors/managers have a legal obligation to cooperate with the administrator and provide business accounts, records and any other information required.

Julie, however, says that going into administration is not always a bad thing, and it does not mean the end of the world for the company because the administrator’s job is to keep the company running as normal and try to get it back on track. In worst-case scenarios, liquidation may be the only thing to do.

“If the administrator believes there is benefit in the business continuing to be run as a going concern, operations will continue. If there is no justification, they will sell the assets of the business that were given as security. If the security, constitutes a substantial part of the assets, the sale of the assets will likely lead to the closure of the business,” she says Julie.

In July this year, the High Court gave Stanbic Bank the go-ahead to auction Karuturi assets to recover a KSh1.6 billion debt. The flower farm was placed under receivership in 2014 after it failed to pay back the lender.

Uchumi supermarkets, a one-time retail giant in Kenya, was also placed under receivership in 2006 over a KSh3 billion debt.

Companies which have defaulted on their loans can only recover their business by repaying their loans. However, this right ceases to exist if the property is sold. 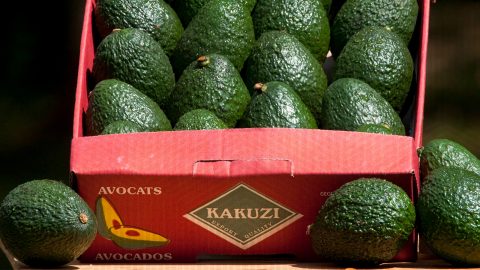