Why Sandalwood is expensive and demand keeps soaring

The Sandalwood fragrance is is highly valued and is exploited for its essential oils used in perfumery. 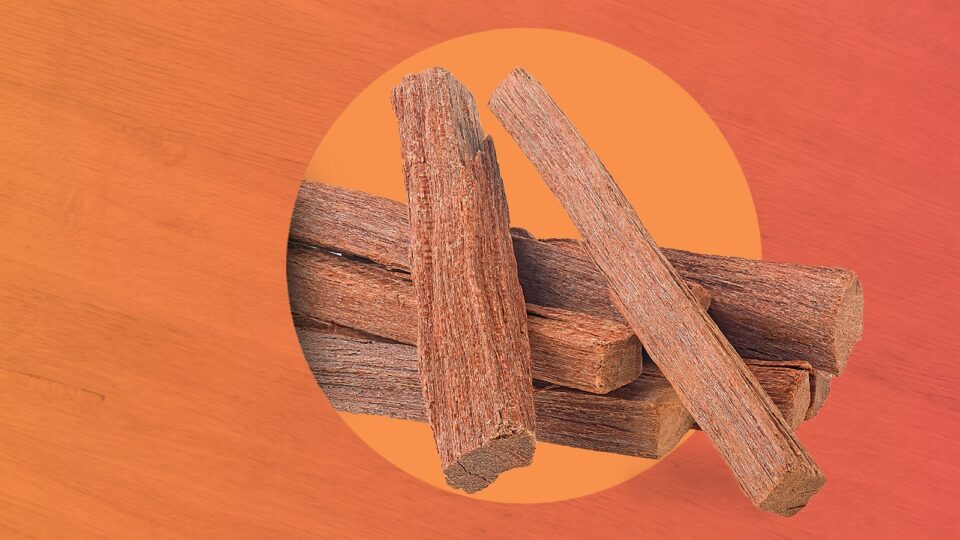 A woman was recently nabbed by the DCI detectives along the Nakuru-Nyahururu highway while ferrying 500 kilograms of Sandalwood (Osyris lanceolata). According to the police reports, the consignment was packed in a Toyota Prado with an estimated street value of Kshs2 million.

The arrest, however, is one of many such incidents when the police or Kenya Wildlife officers Services have impounded trucks transporting the endangered Sandalwood and have been detained for illegal logging.

Illegal sandalwood harvesting has risen in nearly a decade despite its protection by the presidential decree. A 2014 report prepared by the task force on wildlife security for the Ministry of Environment, Water and Natural Resources identified illegal trade in Sandalwood as one of the threats to wildlife (bioprospecting).

During the field visits the task force on Wildlife Security heard reports on the ongoing harvesting of Sandalwood in some parts, and on the seized loads found at several Police stations in the Rift Valley, Nairobi, Tsavo and the Coast.

According to Misitu News published by Kenya Forest Working Group, the harvesting started in Kyulu hills. Exploitation accelerated and spread to Taita, Amboseli Kajiado, Narok, Baringo, and the Rift Valley Escarpments; then to Northern parts of Kenya, including Isiolo, Samburu, and many other areas across the country. In all the areas, the harvesting is uncontrolled and ongoing in Narok.

So, why is Sandalwood in high demand?

Sandalwood is exploited for its essential oils used in perfumery. The heartwood of the trunk, main branches and roots contain essential oil. The oil blends well with many fragrance materials, and it has become a common blender-fixative used in numerous perfumes.

The sandalwood tree flourishes in regions where the climate is cool with moderate rainfall, plentiful sunshine, and long periods of dry weather. In Kenya, Sandalwood is mainly found on community land in Samburu County.

In 2007, the government banned harvesting and trade of Sandalwood following increased exploitation of the aromatic tree whose roots are used to manufacture medicines and cosmetics.

“Kenya’s government banned the harvesting and trade of Sandalwood in 2007. However, the trees continue to be cut for their essential oil, which is extracted to manufacture medicines and cosmetics. The whole tree is uprooted to access the sandalwood oil, most of which is found in the roots and trunk,” says Willis Okumu, Senior Researcher – East and Horn of Africa, ENACT project, ISS Nairobi.

Over the past two decades, and despite the ban, Sandalwood has been increasingly harvested to extract its essential oils, which meet the pharmaceutical industry’s demand in the production of medicines and cosmetics.

For centuries, the sweet, powerful, and lasting odour has made Sandalwood valuable oil in the perfume industry, soaps, candles, incense, traditional medicine, and religious and cultural purposes.

A litre of sandalwood oil fetches up to KShs300,000 in the international market. Interestingly, communities in these areas live under extreme poverty and are ready to undertake any business to earn a livelihood, even when exploited. For example, communities around Maralal town earn KShs7 to KShs11 for every kilo of Sandalwood harvested, which the middleman sells at Kshs100 per kilo. Successful intervention measures, therefore would have to address poverty and other sources of livelihood.

Local communities also use sandalwood’s leaves and bark to treat diarrhoea, stomach pains and hepatitis B. 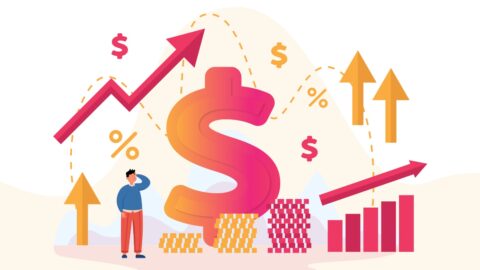 The rising cost of living, the pressure your wallet is feeling 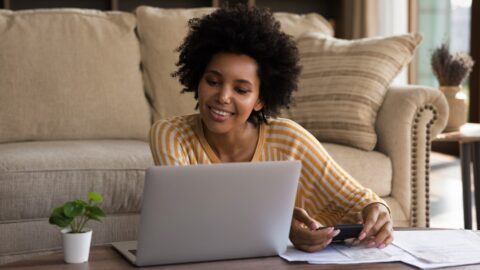 How do we get our cooking oil? 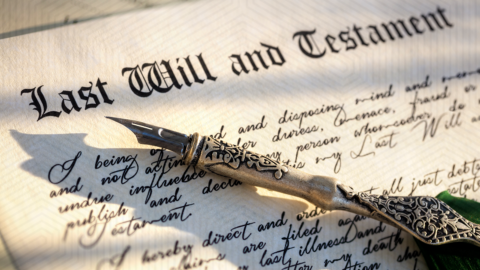