There’s a common misconception that you only need a will if you are wealthy, that only stodgy old millionaires with substantial assets and estates have wills.

There’s a common misconception that you only need a will if you are wealthy, that only stodgy old millionaires with substantial assets and estates have wills. Well, that notion is wrong. Everybody needs a will, even if you don’t own private jets, buildings or hundreds of acres of land.

Penninah Naisiae Simiren a Public Policy Manager says a will is for anyone who owns something including your own body.

“In your will, you can always dictate how you want to be buried. It’s not just for how you want to distribute your property, but even wishes for your burial. So, anyone can make a will,” she says.

A will is a legal document that allows a person to make decisions on how their estate will be managed and distributed after their death. It provides instructions on how an individual’s property and custody of minor children if any, should be handled after death.

In the will, you can specify when and who will receive your belongings such as bank balances or prized possessions. If you also wish to leave your assets to a charity or any other institution, a will ensures that these wishes are carried out.

However, a good number of Kenyans do not have wills; in traditional African settings, there is a common belief that writing a will is akin to inviting or attracting death. And speaking about death is taboo too.

According to Peninnah, it is hard to tell how many people have a will because it is a process that people keep secret.

“With wills, it’s only upon death that you are told this person has a will because you never know people’s intentions; if they know you have left them something like a parcel of land, they could decide to do away with you as soon as they can. That’s why a will is such a secretive document, and the only person who may know you have one is your lawyer,” she says.

Because of such traditional beliefs, many people die intestate, meaning dying without having a will. In such a case, the Law of Succession Act will provide for how the deceased’s property will be divided using what is known as the degree of consanguinity (blood relatedness).

“But if you were not married, the property first goes to your father, and then your mother. If your father is dead, the next person to receive the property would be your mother. However, if your mother is also deceased, your brothers and sisters will be next to inherit your property,” she continues.

How to prepare a simple will

When preparing the will, it is prudent to remember to include property you co-own with other people.

After drafting the will, the lawyer will remain with one copy, the testator (the person who has made the will) will keep one copy. He can also decide to take it to the bank for safekeeping and give instructions as to what happens upon his death.

Still, a testator can leave a copy with someone they trust due to the sensitive nature of such a document. “You never want someone to know that you left them maybe a pair of socks, and you left another person a mansion,” says Peninnah.

Other prized possessions that she says can be included in a will include expensive wigs, and even utensils.

“There’s this lady, but her situation was a bit dramatic, who distributed utensils in her house in her will. There was bad blood between her and her sister. She distributed all these things even to friends, but to her sister, she left nothing. The only things her sister was allowed to inherit were their father’s, anything else the deceased acquired was not to be given to her sister,” Peninnah says.

Why should you have a will?

When can a will be contested?

Wills, however, can be contested for valid reasons.

First, a will can be contested if the testator had families with other women who feel inadequately catered for, or weren’t included in the will.

Secondly, it can be contested if it is proven that the testator was not in the right mental capacity to sign the will.

Third, a will can be contested if someone can prove that they were dependent on the testator, e.g. he used to pay school fees.

Cost of writing a will

According to Peninnah, the cost will depend on the lawyer you choose. High-end lawyers will usually charge an arm and a leg depending on the value of what you are declaring or how much you are worth. But on average, a decent lawyer may charge about KSh 20,000.

“The advocate should only charge you the lawyer’s fees. But remember, with a will, you need to update it any time you acquire a new property or you wish to make changes to the property you already have in your will. And that means going back to the lawyer to redraft or make amendments. So basically, those will be the associated costs, unless you have lawyers on retainer. Otherwise, it will always be the basic legal fees,” she says. 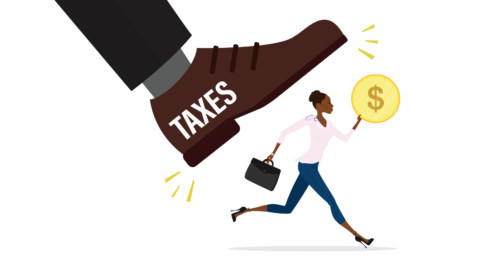 New taxes that you will be paying this year 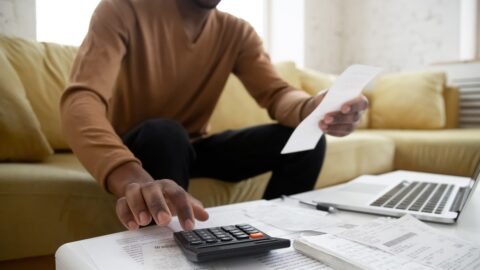 Money rules to guide you through the year 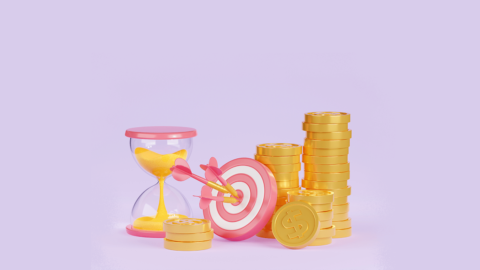