This is why film production costs a lot of money

A good film requires a big budget to give room for creativity during pre and post production. 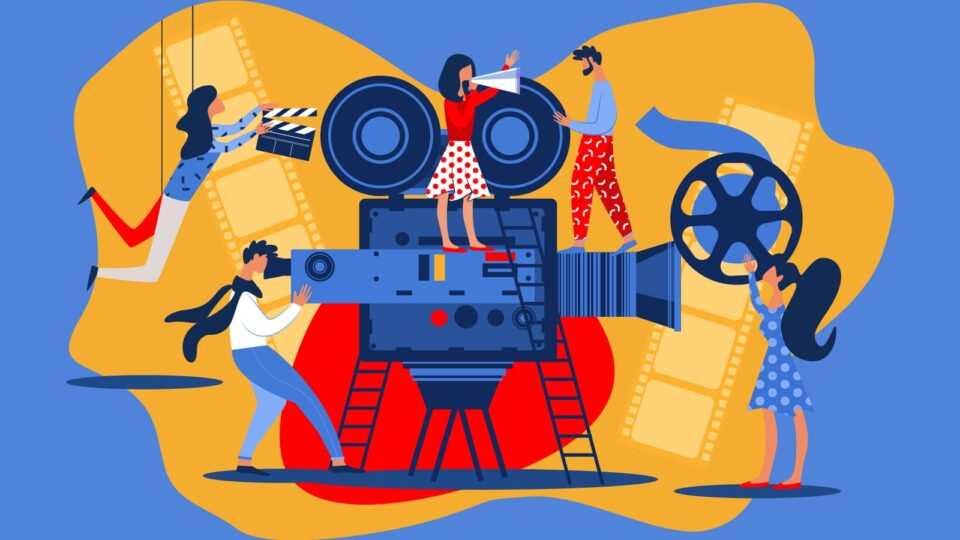 But whether a movie or a TV series makes or loses money the one question often asked is, why does it cost so much money to make them?

Often, movie/television costs can be broken down to broad categories like script development, salaries (for producers, directors, big name actors, crew and so on), licensing, marketing, distributing and so much more.

Grace Kahaki is the co-producer of Single Kiasi, the renowned original Showmax 13- part drama series which officially premiered early in the year.

She takes pride in the fact that her company Insignia Productions is the first Kenyan production firm to produce an original Showmax film.

“The first one was not a Kenyan company. So, we are the first Kenyan company to create a Showmax original. For us, it is to have that sort of ‘bragging right,” she says.

Even for someone who has been in the film industry for over 10 years, producing a series like Single Kiasi did not come easy.  A good film requires a big budget to give room for creativity during pre and post production.

Grace also reveals that one of the biggest chunks of production costs at the moment is hiring location and wardrobe.

For example, hiring locations in Kenya can go as high as Ksh400,000 per scene. There are also other costs which vary depending on many factors like the producers and nature of the film. Additionally, funds are set aside for the cast which involves lots of auditions, hiring the production crew, scripting, hiring equipment which are charged per hour, transport, meals, music and others.

On a single day, these operational costs could go between Ksh250,000 on the lower end to as high as Ksh600,000 depending on the hours, the number of the crew and the equipment to be hired.

Among other services Insignia productions is involved in is production of TV commercials, documentaries, film and video productions and TV series. Their ever-lowest budget was Ksh 600,000 while the highest was Ksh16 million.

“Kenyan Actors Guild, are also trying to improve the way actors get paid. In other countries you can just be an actor and that is your bread and butter. And why can’t the Kenyan industry get there as well?” she asks.

For any person who aspires to be in the industry she says, one of the biggest challenges is the number of times one has to pitch, no matter the experience.

She adds, as a producer she says, the best way to pay yourself is to ensure you include your labor costs in the budget and not use the profits as part of your salary.

“Make sure you put yourself in that budget. Because the last thing you want to do is to not pay yourself. If you’re trying to run a business, pay yourself that salary,” Grace insists.

At the moment, most local producers main financing come from grants, self-funding like bank loans or savings as well as money from investors. They also get money from companies like M-Net that fund them for commissioned content.