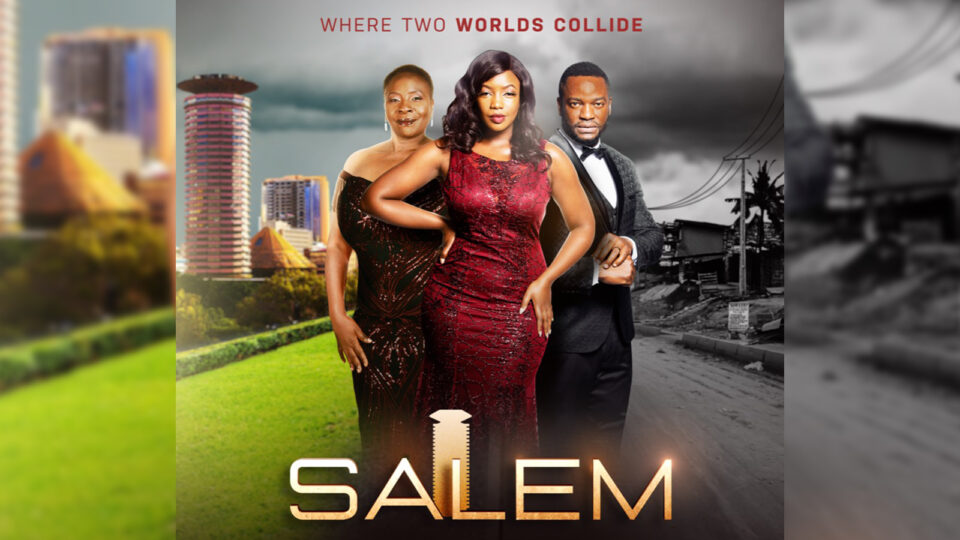 If there’s one thing to definitely look forward to for the rest of this year, it’s the slew of new Kenyan series set to grace your television.

Salem’s storyline revolves around two families – The Mufasas and the Karanis. The Mufasa family have a glamorous life but with cracks hidden beneath it, and live in the upmarket neighborhood of Karen while the Karani family is a humble tight-knit and loving family residing in the chaotic Salem, and whose lives are turned upside down by a devastating event.

Starring Melvin Alusa, Mumbi Maina, Brian Kabugi, Foi Wambui, Ruth Apondi amongst other acclaimed casts, Salem is a story about inequality and the fine line between wealth and poverty – showing day to day relatable scenarios and the dramatic situations the cast must fight their way out of.

Award winning film producer, Njoki Muhoho, said she is honored to be part of a team that keeps giving value to its customers.

“Salem is a highly acclaimed show that will no doubt blow our audiences away, owing to the fact that it is creatively written to connect with people and is a show that exudes very many emotions,” she says.

Maisha Magic’s Channel Head Margaret Mathore who is proud to be associated with Salem said, “Salem brings dignity to the film industry and is a confirmation that Maisha Magic Plus is the go-to channel for premium local entertainment.”

Melvin Alusa who will be playing the role of a school principal in Salem promises the audience of a breathtaking experience that is relatable to their life situations. “Salem is a teledrama that will move, challenge and change people’s lives.” he says.

Set your reminder for tonight at 8.30 pm and prepare for your mind to be blown.

To access the new show, purchase the GOtv decoder for Ksh1,299 plus one month viewing on GOtv Plus or the full kit DStv HD decoder that comes with a plus one-month viewing on DStv Access for only KSh2,999.