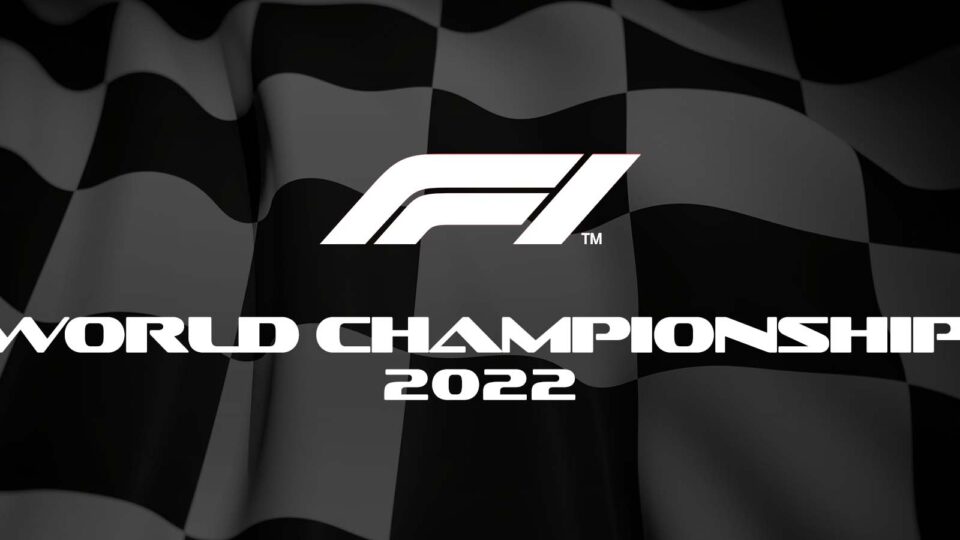 The racing season is finally here and the 2022 season is days away as fans across the world wait for lights to go out at the Bahrain Grand Prix on 19th March.

Last year December wrapped up what was termed to be one of the most competitive seasons in Formula 1 history as Max Verstappen and Lewis Hamilton went head-to-head across the entire season. The winter break saw the teams head back to their respective factories in preparation for the season.

The 2021 final race at Yas Marina circuit Abu Dhabi brought about a lot of controversy due to the last-minute call by the race Director Michael Massi for lapped cars between Lewis and Max, to overtake the safety car to open up one final racing lap between the two championship contenders.

All the teams have so far launched their cars for this season, giving the fans an opportunity to see their liveries and the look and feel of the cars this season. So far, the teams have already run tests, with Ferrari, Hass, Red Bull, Mercedes and McLaren posting impressive results during the testing sessions

F1 this year has raised its commitment towards making sustainable fuel in the future, meaning the cutting-edge turbo-hybrid engines will evolve with more standardized parts plus biofuel to achieve this.

Safety is a priority this year and F1 continues to evolve its safety measures.  18-inch Pirelli tires will feature together with wake-control winglets and wheel covers.

The sprint races which were introduced last year involved 100km dash each lasting around 25- 30 minutes. Some of the winners last year were Red Bull’s Max Verstappen who won the inaugural race and former Mercedes driver Valtteri Botas.

This year the races will take place at the Emillion Romagna (Italy), Austrian and Sao Paul Grands Prix (Brazil).

Last year only the top three drivers received points, this year top eight drivers will receive points. The top driver will receive 8 points from 3 points last year, down to one point for the eighth driver.

This will be longest F1 campaign yet. Some venues will be making a comeback on the calendar while new venues will be unveiled this year. Venues such as Suzuka circuit (Japan), Montreal (Canada), Melbourne (Australia) and Singapore are slated for a return this season, while the Miami Grand Prix will be making its debut during the season in May giving drivers more exciting circuits in their fight for the championship.

The 2022 season comes with slight changes in the drivers line up. While majority of the teams have maintained their drivers’ line up, there are new entrants to the F1 circuit.

Guanyu Zhou will be making his debut in Formula 1. He will be the first Chinese driver to race full time in F1.

Zhou graduates from Formula 2 where he competed for UNI-Virtuosi Racing from 2019 to 2021, having finished 3rd in the 2021 season.

The racing driver left Mercedes after 5 years of racing for the team and helping them maintain 8 constructors’ championships along 7-time world champion Lewis Hamilton.

George Russell joins Lewis Hamilton at Mercedes from Williams racing to replace Bottas, this will be an opportunity for the racing rising star to compete with a championship team and car.

Meanwhile, ex-Red Bull racer Alex Albon will be stepping in to replace Russell. Albon will race alongside Nicholas Latifi as they look to step up their fight against the middle teams to have a strong mid-level finish at the end of the season.

The two drivers had a very competitive season in 2021. Despite the controversial season finale in Abu Dhabi, the two drivers are back this season for another electrifying battle as Max will now be battling it out on the tracks to keep his championship as Lewis fights it out for his 8th championship.

While 2021 was captivating, 2022 looks to serve its fans and the teams with another competitive season as the drivers battle it out on the tracks. All the teams now begin on a clean slate, however if the statistics on cars and tests are anything to go by, McLaren and Ferrari are also looking to join in the fight for the championship and constructor’s title.

Catch all the F1 action on SuperSport Motorsport and the DStv App with the first race airing on 20th March 2022.