The award winning show is wrapping up after six seasons. 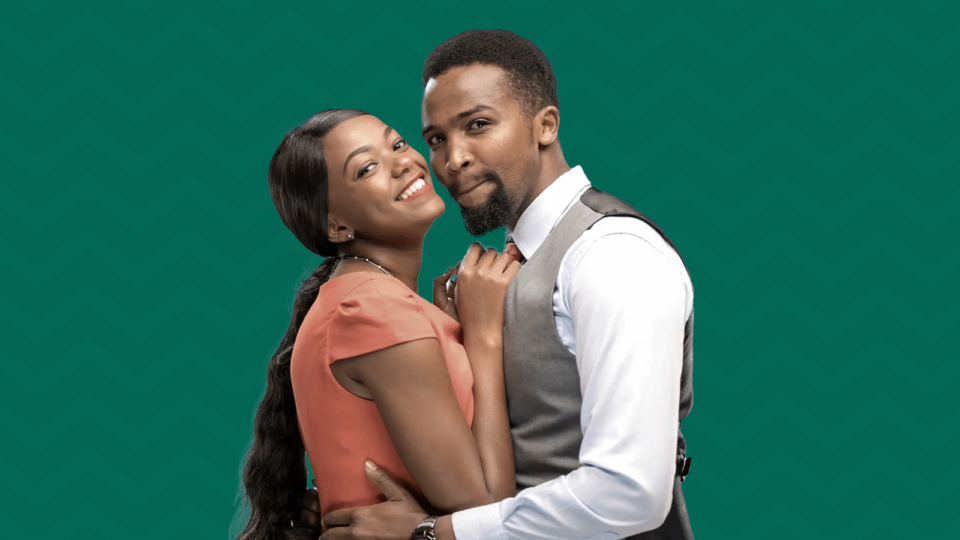 After six riveting and emotional seasons of family drama, feuds, cat fights and romance, the much-loved telenovela Selina, is coming to an end.

Six seasons later, fans have been sucked in by the drama’s characters, bold and unexpected plot twists, and even entertained with storyline turns that they could see coming a mile away.

Having debuted in 2018, Selina is one of the award-winning, fan favorite and longest-running series to have had a Maisha Magic Plus and Maisha Magic East simulcast in 2020.

Celestine Gachuhi, Pascal Tokodi and Helen Keli have led the fantastic ensemble cast of the series, which follows the story of Selina, a smart young woman from humble beginnings whose intelligence lands her a spot at a top university. Due to her jealous and wicked stepmother, her dreams are ruined and she ends up working as a helper, for the wealthy Mackenzies.

But, like the truly gifted woman she is, Selina sees success in her new life even though it isn’t what she initially envisioned for herself. Over its six seasons, the long-running telenovela has given its loyal fans drama, romance, heartbreak, intrigue, mystery, twists and turns.

“We would like to thank the cast, crew, and the production company of Selina for the years of hard work, dedication, and commitment to consistently creating excellent content. While the show won numerous top awards, one of its greatest achievements was the way it connected with the audience and found its way into viewers’ hearts,” says Margaret Mathore, Channel Head.

“Selina is one of the proudly local productions to have been created by our local creatives for the local audience. Viewers need not worry as we remain committed to creating content that they can see themselves reflected in. Selina launched many careers, and we’re proud to have empowered on-camera and behind-the-camera talent – something we strive to continue to do locally,” she concludes.

Directed and produced by Reuben Odanga, Selina scooped the Best TV Drama prize at the 2019 Kalasha Awards, while Pascal Tokodi won the Best Lead Actor in a TV Drama at the same ceremony. These are just a few of the top accolades the telenovela collected over its impressive four-year run.

With Selina coming to an end, Maisha Magic East paves way for yet another gripping local story to keep its audience entertained and captivated.