Catch up with your favourite DC heroes as they try to save the world from violent mad scientists, psychopaths and supreme villains. 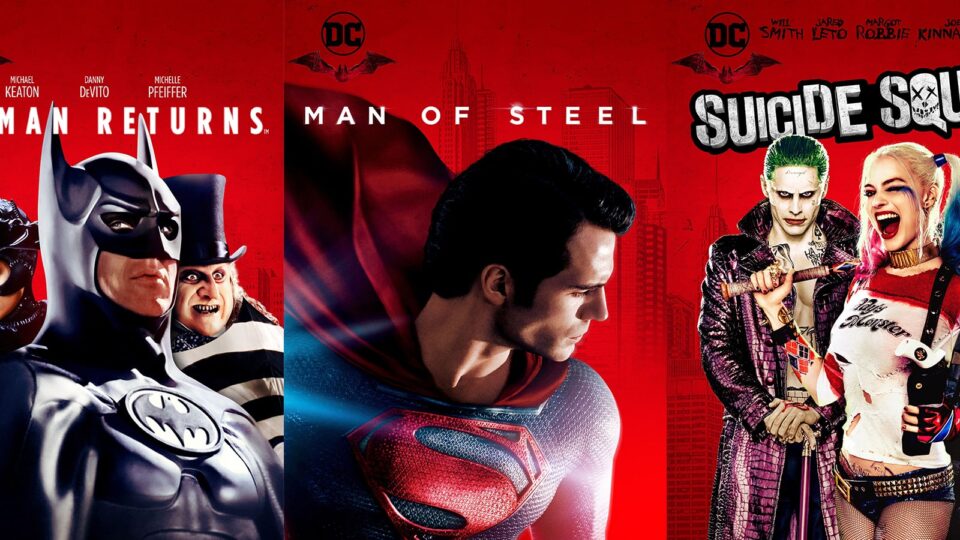 Welcome to the DC Extended Universe where superheroes, villains and gods reign supreme.

From playgrounds to office breakrooms, comic book fans have for years argued who between DC and Marvel Comics has the strongest heroes. Since the debate isn’t ending any time soon, here’s a chance to revisit some of your favorite DC movies, to compare their feats the next time you get into a Marvel VS DC argument.

The channel will run until Sunday 3 April, where the M-Net Movies DC Heroes pop-up channel will air the most popular heroes and villains from some of the biggest DC blockbusters and animations. There will be plenty of thrills from Batman, Wonder Woman, Superman, Joker, Green Lantern and much more.

These are the top movies you can look forward to watching on the M-Net Movies DC Heroes Pop-Up channel 111:

Wonder Woman 1984 – Gal Gadot and Chris Pine reprise their roles in this thrilling sequel in which Diana Prince battles two new villains 65 years after the events of the 2017 hit Wonder Woman.

Man of Steel – A young Superman discovers his true origins. Expect action-fuelled clashes between the caped hero and the forces of evil.

Batman v Superman: Dawn of Justice – The Man of Steel and the Dark Knight face off in an epic battle in this superhero epic from director Zack Snyder.

The Dark Knight – Christian Bale and the late Heath Ledger face off in the second instalment of Christopher Nolan’s Batman trilogy. Batman must stop The Joker from destroying Gotham City.

The Dark Knight Rises – Christopher Nolan and Christian Bale return for the final, heart-stopping instalment of the hit franchise. Batman is up against his deadliest foe yet.

Batman Returns – Batman deals with a deformed man calling himself the Penguin, who is wreaking havoc across Gotham with the help of a cruel businessman. Meanwhile a female employee of the latter becomes the Catwoman with her own vendetta.

Catwoman – Halle Berry shows off her skills in this fantasy film, based on the comic book character. An ordinary woman inherits cat-like abilities and is quickly drawn into a world of crime.

Suicide Squad – Sometimes the world needs to fight evil with evil. Will Smith and an all-star cast make up a team of villains brought together to take on a suicide mission to save the Earth.

Green Lantern – Ryan Reynolds stars in this interstellar superhero film. After finding an alien ring, a pilot gains incredible powers and is inducted into an intergalactic police force.

M-Net Movies DC Heroes channel 111 will be made available to DStv Premium customers and selected films will be on DStv Catch Up.