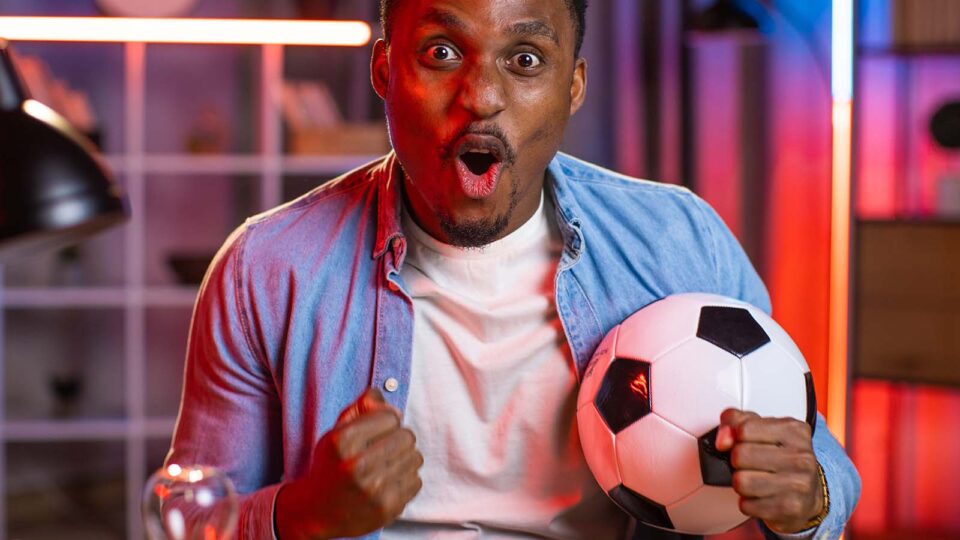 The race for top scorer of this Champions League season has certainly picked up, mostly due to Robert Lewandowski’s exploits against Red Bull Salzburg on Tuesday night (8th March, 2022). The Pole scored three and assisted one in their 7-1 rout against the Austrian team, who were certainly punching above their weight by reaching the Round of 16. Lewandowski is now on 12 goals just one goal above the previous top scorer, Sebastien Haller. The Ivorian has been in blistering form for Ajax in what is his debut season in the UCL. Real Madrid’s Karim Benzema follows after his fantastic hattrick against PSG which clocked him at 8 goals for the season. Liverpool’s Egyptian King is tied with the French man at 8. Lewandowski, Salah and Benzema have progressed to the quarter finals therefore they can add to their tallies. Ajax play Benfica on the 15th of March with all to play for after their 2-2 draw at Benfica’s home.

Liverpool stands a chance of winning the quadruple

For the first time in Jurgen Klopp’s tenure, Liverpool FC stands a chance of winning the quadruple. Liverpool won the Carabao Cup after a 11-10 penalty shootout win against Chelsea a couple of days back and they followed this with qualification into the quarters of the FA Cup where they play Nottingham Forest who are in 10th place of the Championship at time of writing. After their 2-1 aggregate win against Italian giants Inter Milan, Liverpool progressed into the quarters of the UCL for the fourth time in the last 5 seasons. Here, they could meet could meet any of the qualified teams, Real Madrid, Bayern Munich and Manchester City as there is no country protection. They could also meet any of the four teams that could qualify next week so there is definitely all to play for. Finally, Liverpool is second place in the English Premier League, being six points behind league leaders Manchester City but with one game in hand. Truly a great time for Liverpool fans.

This could be CR7’s last season in the UCL

Cristiano Ronaldo is the greatest player to ply his trade in the UCL, if not all of football. Mr. Champions League has been in imperious form in the UCL this season, scoring 6 goals in 6 games and basically dragging a lackluster Manchester United into the last 16. They faced Atletico Madrid in the first leg and it ended in a 1-1 draw. The second leg is at the Stratford End and is the perfect opportunity for Ronaldo to do what he does best: kick Atletico Madrid out of the knockout stages. Atletico Madrid’s manager Diego Simeone is famously quoted as saying if Ronaldo was never a footballer, he would have won 3 champions leagues. The Portuguese has knocked Los Colchoneros on three separate occasions with Real Madrid and Juventus including THAT hattrick in the second leg against Juventus. Now 37 and having issues with the leadership at United, we could see the end of an amazing era this season. He is the all-time top scorer of the Champions League at 135 goals.

Ajax are back to their best

Dutch team Ajax have been in scintillating form this season in the UCL. Bar the draw in the Round of 16 away to Benfica, Ajax had a 100% record, beating everyone and winning every game in their group stage. One name comes to the fore this campaign: Sebastien Haller. The Ivorian has scored 11 goals so far and is the first player in Champions League history to score in his first 7 consecutive games. Haller hasn’t been the only shining star in the Ajax team, however. Brazilian winger Antony has certainly caught the eye with his silky-smooth skills, his deadly dribbling and his killer eye for a pass. It’s not often you find a bag of skills mixed with great output. Only at 22 years old, the sky’s the limit for Antony, who’s already in the big European teams’ shopping lists.