2022 could be a memorable sporting year 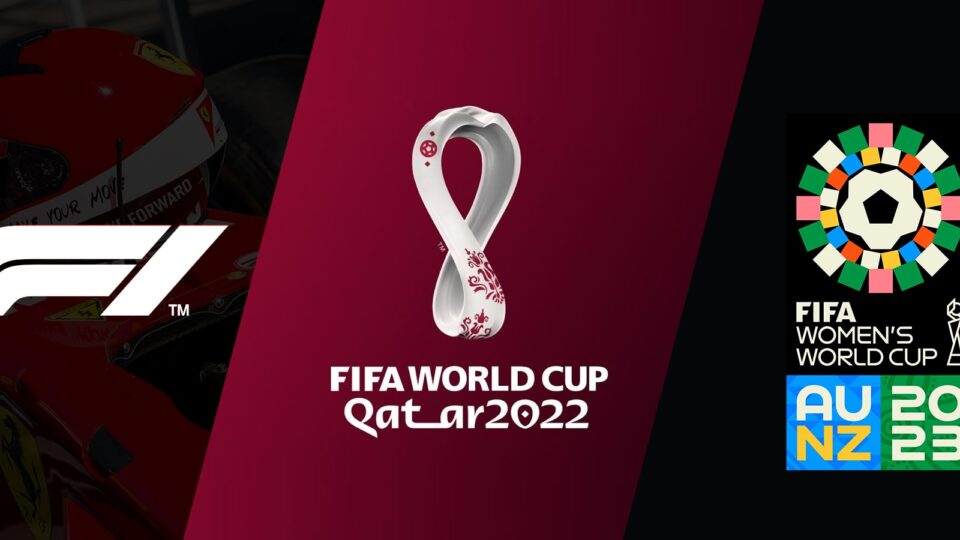 The men’s FIFA World Cup will for the first time in history be staged in ‘winter’ between November and December in Qatar, a country characterized by flat and arid desertscape.

The 22nd edition of the tournament which is scheduled to kick off on November 21st and end with the final match on the 18th of December, breaks from its traditional summer season.

The tournament will be the first-ever winter FIFA World Cup in the northern hemisphere. Qatar is a tiny country in Middle East, making it one of the smallest sovereign states in the world.

Usually, the event takes place in the summer but because of extreme heat at that time of the year, it was moved to a November – December ‘winter’ slot, though temperatures will still reach about 25C.

“It’s a tournament for everyone, a tournament of firsts, and a tournament where everyone will be welcome,” Fatma Al-Nuaimi, communications executive director of Qatar’s supreme committee for organizing the tournament, told BBC Sports last year.

European Leagues will have to accommodate a World Cup in the middle of their seasons, illustrating the contrast between the next World Cup and the 21st that came before it.

During the last quarter of 2021, the European Leagues confirmed that a break of six weeks will take place to accommodate the 2022 World Cup. During this period, players representing their countries will be unavailable for club duty in order to be in Qatar for six weeks.

The break will begin on November 14 and end on December 26 (Boxing Day), eight days after the World Cup finals. The final weekend of the 2022-23 Premier League season will be played on May 28, 2023, six days later than when the 2021-22 campaign is set to finish.  Usually, the Premier League season begins mid-August and concludes in mid-May.

The football action-packed year, started with the FA Cup third round, the African Cup of Nations (AFCON), and the Premier Leagues. There is Women’s Super League title races and then the delayed Women’s European Championship in July. There is also the UEFA Champions League, Europa League and FA Cup all until May 2022.

The FIFA Football World Cup will take pride in the MultiChoice footballing line-up, with SuperSport offering full coverage of all 64 matches, live and in prime time, supported by an array of highlights, historical footages, news updates and feature pieces.

Cricket lovers will be following the IPL and the Proteas’ tour of England from July – September, while Tennis and Golf fans have all their majors which kicked off in January and are expected to end in July.

For the fight fans, they will too get their fix with the very best big-bash boxing bouts, they have a chance to enjoy the entire galaxy of UFC stars and the no-holds-barred EFC. There will be National League Basketball and all the major road running marathons from all over the world.