Why you need to budget for that WhatsApp group contribution

If you are regularly called upon to contribute money for social causes, then its time to start including those funds in your monthly budget. 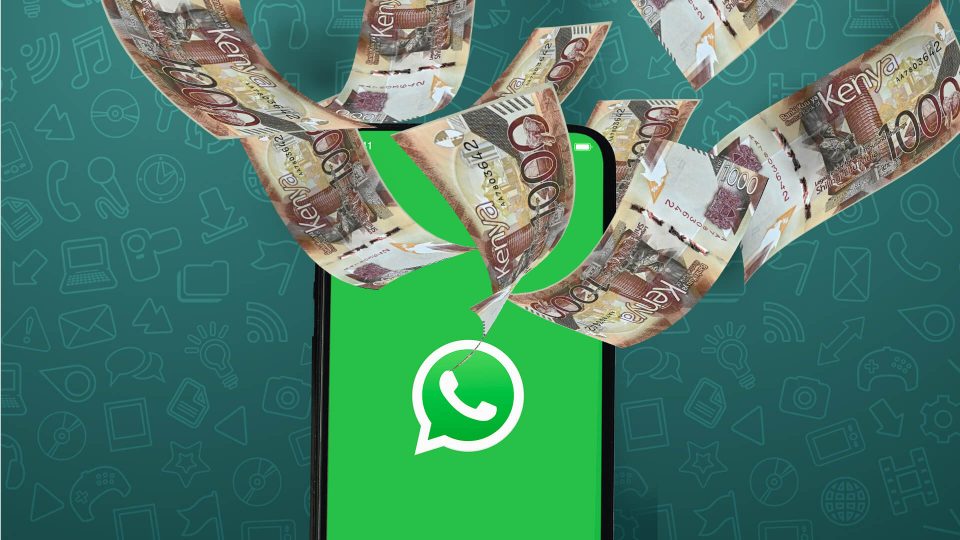 If you have a WhatsApp account, chances are high that you are in two or more groups that require you to contribute some money for a friend or relative’s medical bill, funeral expenses, school fees, wedding, a baby or bridal shower.

Spending money on these social causes has become commonplace, especially now when many people are hard-pressed financially, and friends and loved ones come together to pitch in.

Ideally, these contributions do not necessarily fall under most people’s budgets that include essentials, savings and wants. However, financial consultant Patrick Wameyo advises that they should be included in the budget since expenses change over time.

“Giving money for social causes will now form part of your needs, and you have to reorganize your budget for it. As an adult, this is not a new introduction to your expenses. But it’s a circumstantial expense that requires one to pool money where there was no allocation, and those kinds of responsibilities become part of your life,” he says.

Typically, the type of cause determines the amount one feels they should give, but he says one should not use up more than 5% of their income.

Often times, how much one should contribute towards these causes is not cast in stone, but people sometimes succumb to pressure trying to keep up with those who give more.

“You don’t have to match what others have contributed if you can’t afford to,” Mr Wameyo says.

In most of these virtual groups or otherwise, it is the norm for the person collecting the money, also dubbed the treasurer, to update group members with a list of names against the amount received or pledged.

“Don’t be pressured to give immediately if you don’t have the money. If it’s a close friend, call them and give them what you are capable of, don’t spend beyond what you’re comfortable with just to keep up,” says the financial consultant.

Contributions for social causes are infrequent bills that fall under irregular expenses. Every so often, people forget about them until they are due, then scramble to come up with money to give, especially when contributing for loved ones’ medical or funeral expenses.

While these are important causes to give to, there are circumstances that Mr Wameyo says surpass those causes.

“There are months where your household and family or other obligations are far too important. So, if you can’t give now, budget for it in your next month’s budget,” he advises.

The consultant continues:  “Don’t be reckless, financial responsibility is about being responsible. You can’t spend your rent money on contributions because somebody is your close friend.”

At the same time, he says borrowing is not recommended because you will dig yourself into debts.

Private investor and financial expert Mihr Thakar says one should set aside a slightly higher amount to give to social causes.

“10% of your net income should be set aside for donations, social causes and other community engagement projects,” he says.

Mr Thakar believes that these funds are a unique budget item that should be created under charitable donations.

Expenses and priorities change over time, and he advises that one should often revisit their money goals to keep from overspending on this portion of the budget.

“Read out your investment objectives and life goals regularly to help you keep from succumbing to pressure to contribute what you don’t have for these good causes. Be disciplined, train your mind to control where peer pressure can get to you,” says the financial expert.

Additionally, in months where there are no causes or donations to give to, it is recommended that the charitable causes’ portion of the budget remains untouched and should be carried forward to the next month for any new causes that might pop up.