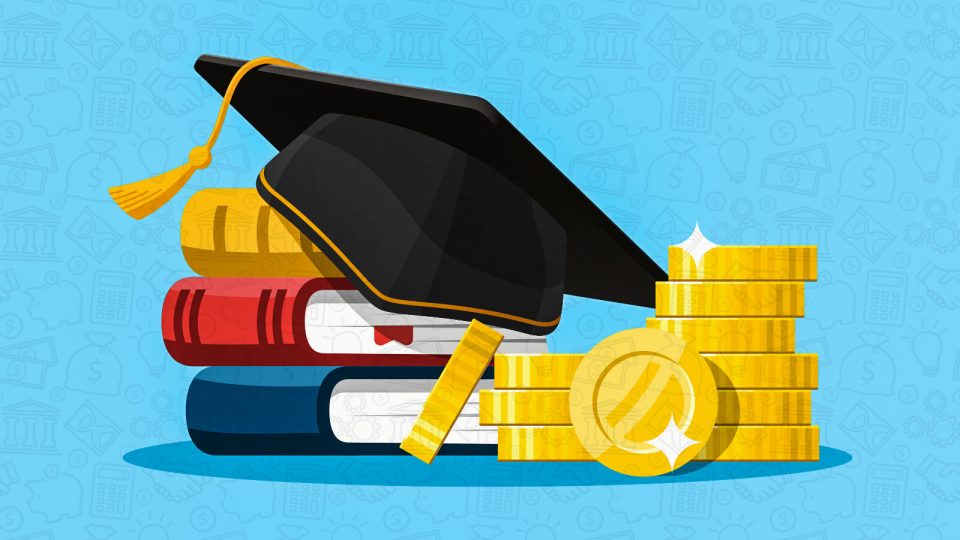 Before the Covid-19 pandemic, Anne Mumbi worked at a five-star hotel in Nairobi and was earning enough money to shoulder the responsibilities that come with having her two children in primary school.

She could afford to pay her house rent of Ksh15,000 per month, spend almost another Ksh10,000 on household shopping, and pay fees for the children then in Grade Three and Standard Seven.

However, after the outbreak of Covid-19 and official confirmation of the first case in the country on March 13, 2020, the hospitality sector took the first hit.

“The hotel was closed. We were asked to stay home on half pay for some few months. Things moved from bad to worse. The hotel had to shut down and we lost our jobs,” says Ms Mumbi.

Ms Mumbi was able to survive on her savings for a few months, but things started turning to worse as her meagre resources started to diminish. She lost friends, and could only now depend on her family. She also moved from a two-bedroom house to a single room with her children. Luckily, that year schools had been closed and there was no paying of school fees.

Fast-forward to 2021 and Ms Mumbi is among thousands of parents with school-going children struggling to keep up with fees payments. This follows the reopening of schools in early January this year after an almost one-year closure due to the Covid-19 pandemic.

“I am now struggling to pay schools fees. I have a child in Grade Three and another one in Class Seven. As we speak, I have a fee balance amounting to KSh14,500. Last week, my son in Class 7 spent two days at home after he was sent away because of the balance. I was forced to plead with the head teacher to allow him attend classes promising to clear the balance by end month. My friend! Things are thick out here!” she says.

The government, through the Ministry of Education has been urging parents who are capable of footing their children’s school fees to do so without failure. However, the ministry has cautioned both public and private schools against sending away learners whose parents are not able to pay the required amount.

The 2021 school terms were shortened to accommodate the lost 2020 school calendar. The new calendar has turned to be a heavy burden to parents.

In May, schools reopened for the third term after a seven-week long break. The term will run until July 16, when learners will take a week-long break.

After the break, students will begin an unconventional academic year whose first term will start on July 26 and end in April 2022 after the current Class Seven and Form Three students sit their national examinations respectively, between March and April 2022.

The condensed academic calendar came with an extra burden to parents who are already experiencing economic hardships due to effects of Covid-19.

Additionally, the cost of complying with most of the Covid-19 health protocols announced by the Ministry of Health have also been pushed to the parents.

The National Parents’ Association Chairperson Nicholas Maiyo admits that parents have gone through hardships due to the effects of Covid-19 and some are still struggling. “Despite all these challenges they should fulfil their obligation – that of paying school fees,” he says.

According to the association, almost 70 percent of parents have cleared their school fees with the remaining 30 percent still struggling.

The school fees struggles have turned majority of parents to loan facilities from friends, shylocks, and digital lenders to meet their personal needs, support families, pay for medical services and finance their children education.

Savings and Credit Co-operative Societies (Saccos) have turned to be a darling of many parents as they provide relatively low interest on credit becoming an alternative to banks. However, they have certain bespoke requirements that make some more attractive than others.