Loan costs may soon go up given the proposed 20 per cent excise duty that will be charged on fees and commission earned for processing. 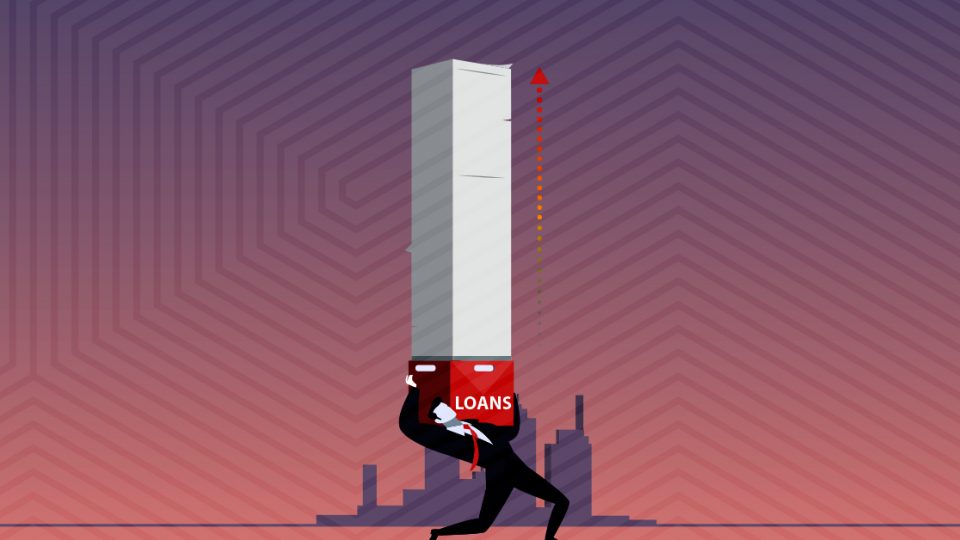 The move by the National Treasury is meant to expand the tax base, while at the same time discourage financial institutions from charging exorbitant fees for processing loans. But according to tax experts, the latter maybe the opposite as banks are likely to pass this cost on to the customers as they try to cushion their profit margins.

“The Bill seeks to re-introduce excise duty on fees or commissions earned in respect of a loan. This is likely to increase the cost of credit since banks will pass on excise duty to the customers,” Ernst & Young Tax Manager Irene Gaturu notes.

This move by Treasury is a reversal of the amendment which was introduced by the Finance Act, 2019 to exempt from excise duty fees or commission earned by banks in respect of a loan.

Banks and other lenders have varying fees and commissions they charge depending on their different policies. According to the Kenya Bankers Association (KBA), some of the bank’s fees includes negotiation/appraisal fees, annual maintenance fees, mobile banking notification charges and miscellaneous charges. Other external fees include legal fees, loan insurance fees, valuation fees and other third-party costs.

Lenders have for some time contested the excise duty at the Tax Appeals Tribunal (TAT), arguing that fees and commissions on loans should be exempted from the tax. But KRA maintains the earnings are part of their revenues streams and must attract the 20 per cent duty.

“It is worthwhile to note that there have been litigation cases on this matter between financial institutions and the Kenya Revenue Authority (KRA),” notes Westminster Consulting.

Despite the anticipated changes, interest rates have been on the downward trend for the better part of 2020, a fall that was partly triggered by the cut in Central Bank of Kenya benchmark rate from nine per cent in November 2019 to the current seven per cent. The Covid-19 disruptions that led to massive layoffs and pay cuts have hurt the appetite for lenders to grow loan books.

The Finance Bill was taken to parliament on April 29th and first reading on May 5th. The National Assembly is expected to hold a vote on the tax measures in the coming days before the Bill automatically becomes law on July 1 this year.