Abel Mutua shot to fame when he wildly became popular after starring in the high school drama Tahidi High. Today, he is even more famous, thanks to his You Tube channel and the production house he co-owns that churns television content.

Abel Mutua’s claim to fame was his role as Freddie in the high school drama Tahidi High. His vision however went beyond being one of the stars of the show to becoming a renowned script writer and brains behind award winning shows like Real Househelps of Kawangware, Hullabaloo Estate, Sue na Joni, Ma Empress and Anda Kava. Abel also has a story telling channel on YouTube where he has more than 200, 000 subscribers. 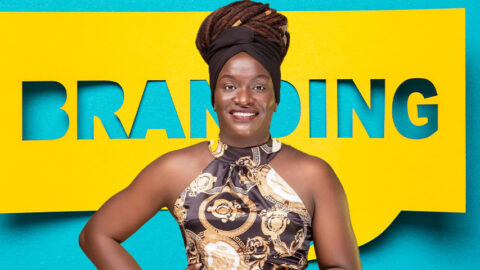 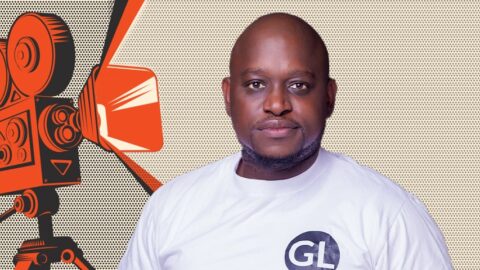 How your TV stars come to be 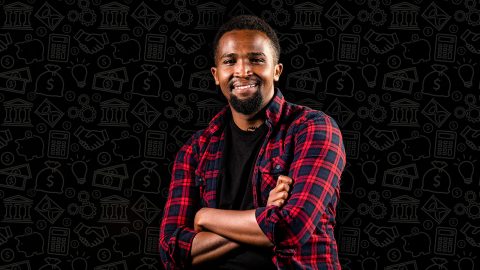 Pascal Tokodi: My passion for film 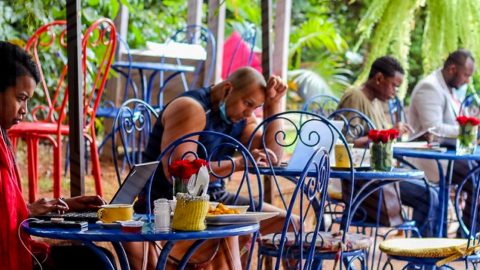