After the Champions League, it’s time for Euro 2020

UEFA Euro 2020, finally kicks off on June 11, when Italy takes on Turkey at Stadio Olimpico in Rome, Italy, at a time when the tournament is being held for the first time at venues all across Europe. 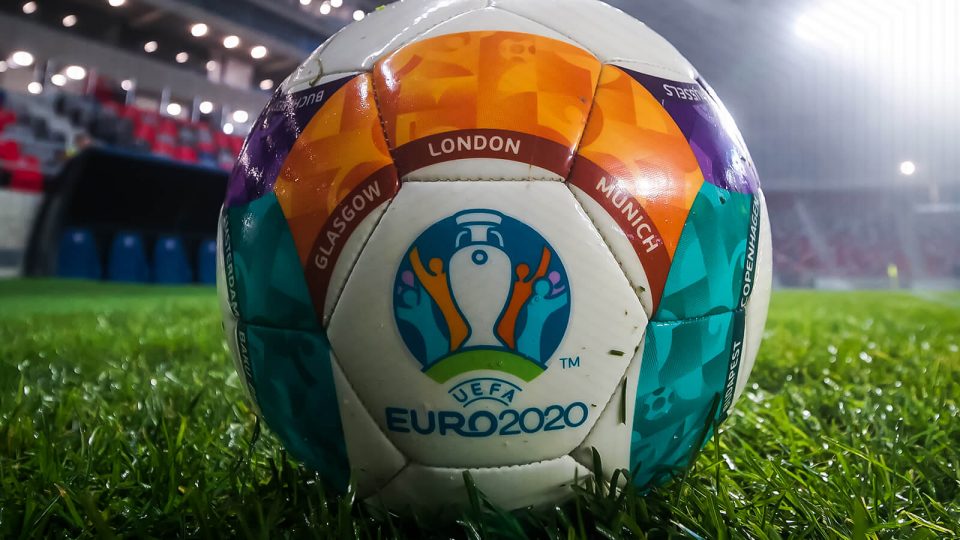 There has been some palpable excitement in the stadiums in Europe since the return of fans, albeit on a limited scale, to stadiums, even as the football leagues come to an end.

Unlike the first year of the pandemic, when football fans were not only cooped up at home but bereft of action on the pitch, 2021 has been far much kinder.

After the Champions League Final comes the UEFA European Football Championship, the European’s continental equivalent of the World Cup.

UEFA Euro 2020, finally kicks off on June 11, when Italy takes on Turkey at Stadio Olimpico in Rome, Italy, at a time when the tournament is being held for the first time at venues all across Europe.

The tournament was delayed by 12 months due to the COVID-19 pandemic, and will feature the same 24-team format as Euro 2016 (with six groups of four teams each, round robin action, followed by a knockout phase). The tournament will end on July 11, 2021, with both semi-finals and the final being played at Wembley Stadium in London, England.

The European football governing body (UEFA) said the event retained its name ‘UEFA Euro 2020’ to keep the original vision of the tournament, which was set to celebrate the 60th anniversary of the European Football Championship (1960 – 2020), and to serve as a reminder of how the whole football family came together to respond to the extraordinary circumstances of the COVID-19 pandemic, and the difficult times that Europe, and the rest of the world had to go through in 2020.

SuperSport, a South Africa-based Pan-African group of television channels carried on the DStv satellite and GOtv terrestrial platforms, will give DStv and GOtv viewers access to all the 51 matches of the competition.

“No rival can compete with SuperSport’s coverage. Our viewers on DStv and GOtv can see all their favourite European stars vying for UEFA Euro 2020 glory in June and July 2021,”the broadcaster says.

Each city will host three group stage matches and one match in the round of 16 or quarter-finals, with the exception of Saint Petersburg, which will host six group stage matches, and London, which will host two matches in the round of 16. Wembley Stadium will host both semi-finals (July 6 -7) and the final on July 11. The stadiums will operate with limited capacity due to the ongoing COVID-19 pandemic, varying from 20 to 50 percent depending on prevailing circumstances.

Portugal – the reigning UEFA Euro champions but are not the 2020 favourites, despite having Cristiano Ronaldo leading their attack and Manchester United star Bruno Fernandes as playmaker, A Seleção should certainly not be underestimated.

England – this is the bookies’ favourite team. The team has great players such as Harry Kane, Raheem Sterling, Jadon Sancho, Phil Foden and Marcus Rashford, who are the envy of most of the rest of Europe and will have home advantage if they reach the sharp end of the tournament.

France – the reigning World Cup champions are also one of the favourites. Les Blues famously won Euro 2000 after claiming the global title two years prior and this generation has an even greater depth of talent for coach Didier Deschamps (who was skipper for their 1998 and 2000 back-to-back triumphs) to call on.

Spain – the team is bringing through some outstanding young talent.

Germany – this team is expected to bring to an end the 15-year tenure of coach Joachim Low.

Belgium – the team has top performers such as Kevin De Bruyne and Romelu Lukaku.

Italy and Netherlands – these teams are traditional European powerhouses, with Azzurri (Italy) and Oranje (Netherlands) hoping to upset the odds this Northern Hemisphere summer.

Players to watch who could make a big impact at the tournament.

Christian Ronaldo – with 103 goals from 173 Portugal caps, Ronaldo aged 36, enters this tournament as the most prolific player. Ronaldo remains a deadly presence in attack and ended the recent Serie A season with a Golden Boot – winning haul of 29 goals.

Marcus Rashford – Rashford has risen to prominence both on and off the field in the past year, with Euro 2020 representing an opportunity for him to cement a legacy as a generational talent for England.

Burak Yilmaz – the Turkish attacker may not be a household name just yet, but he comes into the tournament on the back of a brilliant season in France, where he helped Lille Knock Paris Saint-Germain off their perch as Ligue 1 champions.

Romelu Lukaku –  he is now arguably the most well-rounded and tactically efficient striker in European football, having brought his game to a new level under Antonio Conte at Internazionale (Inter Milan), and Belgium could truly capitalise on their ‘golden generation’ if he continues racking up the goals.