The Minimum Tax takes effect in January 2021 and will even target loss making companies to widen the tax base. 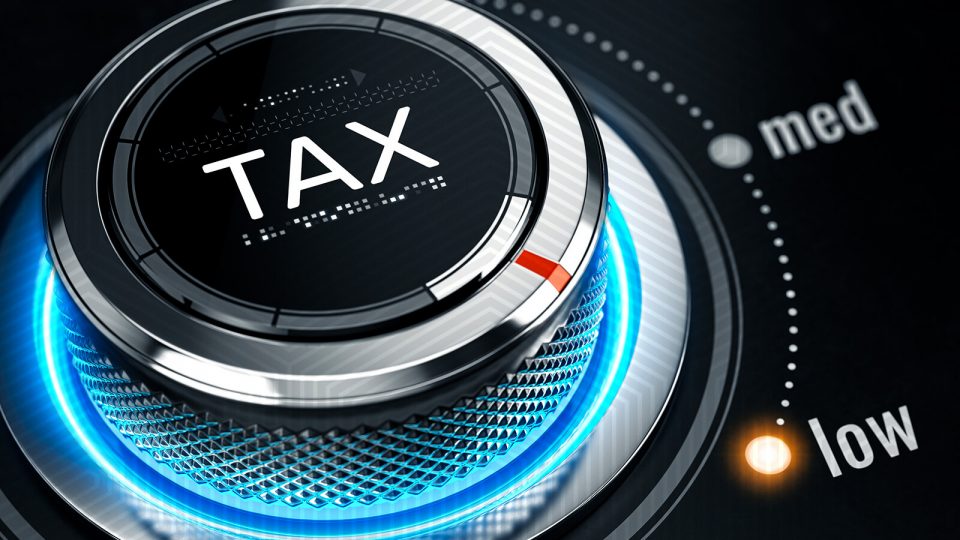 Magadi livestock salt is one of Kenya’s household brands. Owned by Tata Chemicals Magadi, it is Africa’s largest soda ash manufacturer and one of Kenya’s leading exporters.

The company was established in 1911 as Magadi Soda Company and has been producing natural soda ash and table salt at the shores of Lake Magadi for over a hundred years.

Earlier this year, the company came into the limelight when Kajiado County Governor Joseph Ole Lenku led a cabal of youths to storm the company offices in Magadi Town over accumulated land rates amounting to KShs. 17 billion according to the Governor.

Since acquiring Magadi from Brunner Mond PLC in 2005, Tata Chemical Magadi has never made a profit and by extension never paid corporate taxes.

But Tata Chemicals Magadi is not the only perennial loss-making company in Kenya. KRA data in August 2019 showed that out of 401,306 companies registered for corporation tax in the period to June, only 33,426 paid taxes on their net income.

In other words, more than 90 percent of companies failed to pay corporation tax in the year ended June 2019.

The million-dollar question for such cases has been, how can a business enterprise perpetually post losses and still remain afloat for a long period of time? KRA Acting Commissioner for Domestic Taxes Department Stephen Kyande posits in a recently published opinion piece.

“According to conventional principles of taxation, taxes levied on business incomes are based on the profit margin of the said businesses. This means that when a business makes losses in a given period, the loss is declared and consequently there is no tax payable. However, declaration of losses can be abused at times with the aim of avoiding payment of taxes such as corporation tax. There have been cases of business enterprises that in a bid to avoid paying corporation taxes, they have perennially declared losses in their tax declarations to the Kenya Revenue Authority (KRA),” says Mr. Kyande.

In response to such cases, the National Treasury introduced, through the Finance Act, 2020, the Minimum Tax. This is base income tax payable by all persons regardless of whether or not they make a profit.

“The minimum tax is intended for taxpayers who are carrying out business and thus earning revenue but their tax payable is lower than 1% of their gross turnover,” says PwC Kenya in a statement.

This tax is part of the initiatives employed by KRA to bring more taxpayers into the tax bracket, especially businesses that have been declaring nil returns and also small businesses.

“Minimum tax is aimed at bringing more enterprises into the tax bracket despite their financial status,” says Walter Nanjala, an independent researcher and economist.

Effective January 2021, the government through the Kenya Revenue Authority (KRA) will be collecting the minimum tax or alternative minimum tax (AMT).

The rate of the Minimum Tax is 1% of the gross turnover for the company and is payable through a quarterly installment tax system by the 20th of the fourth, sixth, ninth and twelfth months.

This tax is meant to foster equity and fairness in the tax system as everyone pays a base tax whether they earn a profit or not.

While appearing before Parliament in June, the National Treasury Secretary Hon. Ukur Yatani said that if the firms are compelled to pay taxes to the KRA, they will generate new revenue to partly fund the KSh3.2 trillion budget for the 2020-21 fiscal year.

“In order, to ensure all taxpayers, contribute to the construction and maintenance of our infrastructure, I have proposed to introduce a minimum tax at a rate of 1 percent of their turnover, which will be paid by all companies,” Ambassador Yatani said.

“These companies enjoy facilities, such as infrastructure, whose cost of construction and maintenance is serviced by the Government through tax revenues contributed by other patriotic taxpayers.”

Implementation of the minimum tax will to a significant extent curb cases of tax cheats under the guise of business losses.

“The intention of this is to bring on board companies who earn income from Kenya, but end up declaring losses perpetually to avoid payment of corporate taxes,” He explained.

Although the minimum tax will now be charged alongside installment tax, the former will only be applicable if it is more than the installment tax. There will be no cases of double taxation. Only the higher of the two taxes will be payable to KRA.

The minimum tax, however, does not apply to income exempted by the Act, employment income, residential rental income, capital gains, and persons undertaking mining or upstream oil and gas activities, and persons subject to turnover tax.