What does it really mean to be a guarantor?

Agreeing to be a guarantor is a serious commitment. Find out what you are liable for before you take on that obligation. 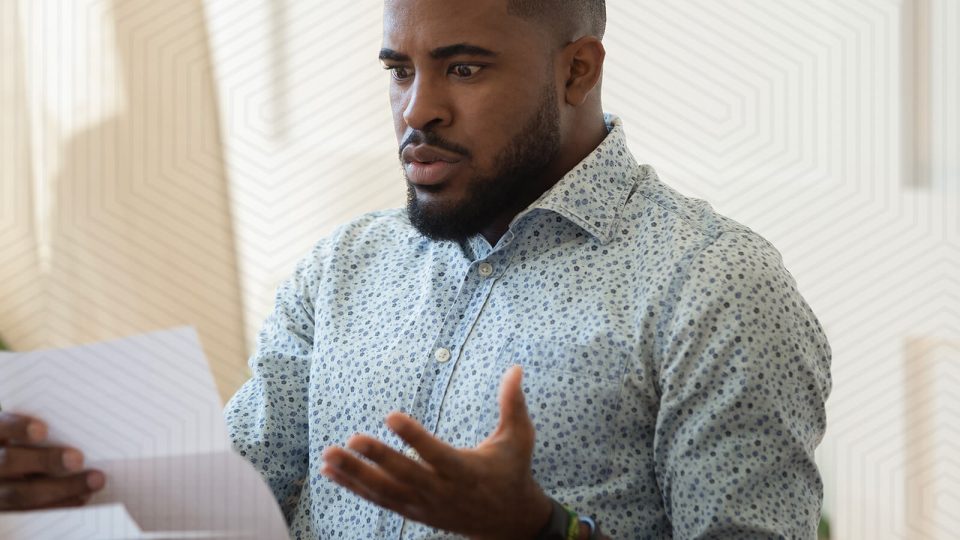 Picture this. A friend approaches you about a great investment idea and tells you that they need financial support to get it off the ground. They’ve gone to a Sacco /bank but they don’t have enough security, so they ask you to be their guarantor.

Since he is your friend, you agree. After about four years the Sacco/bank calls you about a loan that hasn’t been re-paid, you state that you don’t have a loan and they remind you that you agreed to be a guarantor for a loan.  You speak to your friend and they assure you that they will take care of it.

After a few more phone calls from the bank you call your friend. This time they are nowhere to be found. The Sacco/ bank notifies you that they will start  enforcing the guarantee and you are required to pay the balance of the loan or they start coming after your little savings or assets .

In February 2019, a bill was introduced in parliament to amend the law of contract Act Cap 23 which proposed a safeguard for guarantors by requiring creditors to exhaust the borrower’s securities first before coming after the guarantor.

Thousands of Kenyans have found themselves in this situation.

So before you agree to become a guarantor here is what you need to know.

Who is a guarantor?

A guarantor is an individual who promises to pay a borrower debt in the event that the borrower defaults on his/her loan obligation.

Role of a guarantor

Unlike a co-signer, a guarantor has no claim to the asset purchased by the borrower.

What it takes to be a guarantor

Find someone you can trust.

They must be over 21 years old.

Have a good credit history and financial stability.

Will it cost me to be a guarantor?

Yes. Being a guarantor can cost you. If the borrower can’t keep up their repayments you will have to make them instead. If you’re unable to meet the repayments you could risk having your home or other assets repossessed.

Does being a guarantor affect my credit rating?

As long as the borrower keeps up with their repayments your credit score will not be affected. However, if they fail to make their payments and the loan falls into default it will be added to your credit report.

Before agreeing to be a guarantor you need to look out for the following:

Why do they need me to be their guarantor – is it because they have a bad history? Are they likely to manage their repayments?

Do they need the loan? Or is it something they can save up for?

Can you afford to pay back the loan if they can’t or won’t repay?

Would having to cover their repayments affect your relationship or associations?

Can I stop being a guarantor for a loan?

Unfortunately once you’ve signed a loan agreement and the loan has been paid you can’t get out of being a guarantor .The lender wont remove you from the agreement because your credit history , employment status and other influences all had an impact in the loan approval. 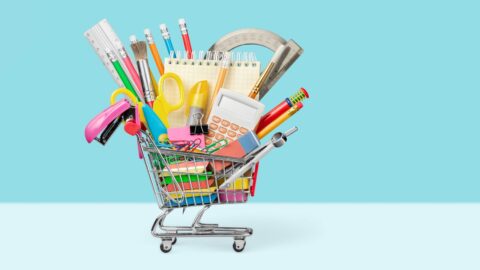 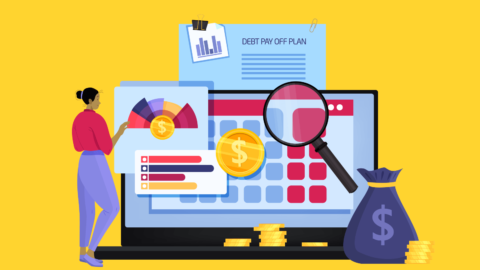 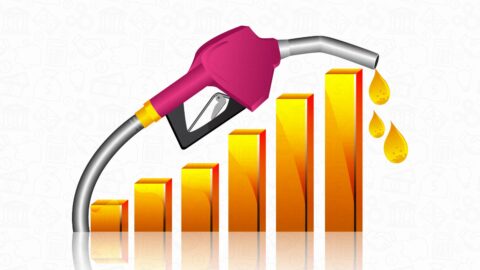