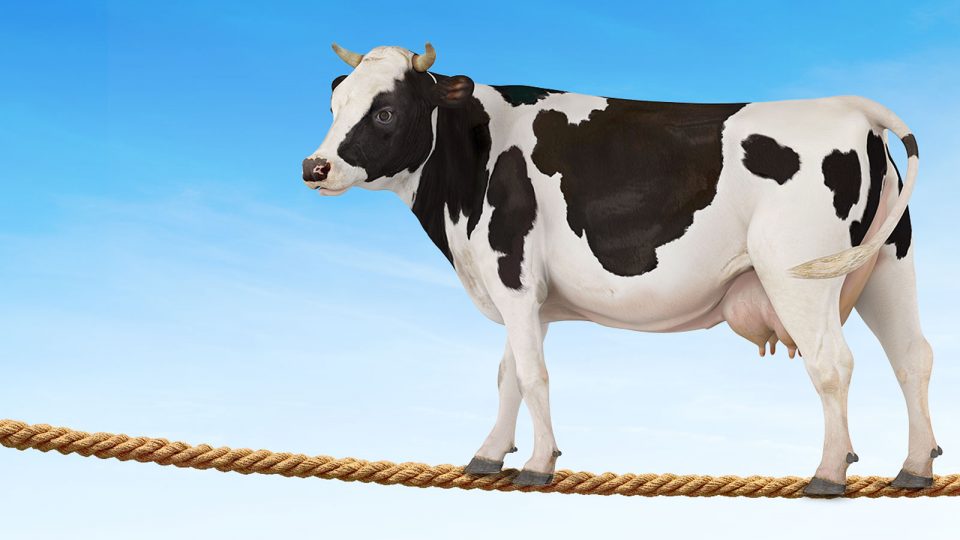 Early last year, Aisha Kiringo was going about business on her busy farm in Malindi when she heard a loud thud and the familiar buzz of a swarm of bees come from the direction of the cow shed.

She keeps beehives, dairy cows and grows banana plants, mangoes and tomatoes in a setting where they complement each other: the bees feed off the flowers and help in pollination and the cows feed on the banana leaves and other crops.

That dry January day, though, the equation was not working as it should. Something had caused a beehive to fall from a mango tree and the bees had swarmed out, angry, and set on cows that were resting in the shade of the tree.

The cows had not gone to pasture that day because they were in the last months of their pregnancies and were therefore being closely monitored as they steamed up (steaming up is the feeding of pregnant cows with extra high quality feeds in the last two months before calving).

After the bees left, Aisha and her staff found that four of the cows had succumbed to the effects of the bee stings.

Apart from the manner in which her cows met their deaths, the death of livestock is not unusual.

Still bitter and smarting from the loss, the MP told journalists he was considering suing the sellers and importers of the feed product. Nandi Hills MP Alfred Keter on Thursday asked a related question in the National Assembly and the House Committee on Trade, Industry and Cooperatives is set to make an inquiry into the biosafety of imported animal feeds.

As Aisha contemplated her losses, she did not panic, as she had taken out livestock insurance for her cows.

She had been farming since 1991, going through the long dry seasons they experience in the semi-arid part of Malindi where her farm is located and once losing 12 cows to drought.

During one of the regular customer visits, her local KCB Branch Manager had suggested that she takes livestock insurance to protect herself in case of losses.

She did, and therefore knew what to do, and what not to do, when the tragedy struck.

The first thing was to call the accredited veterinary and the second was not to touch the carcasses. The veterinarian verified the cause of death by carrying out a post-mortem, with an investigator later looking into the case during due diligence.

The payment was made within two months of the incident.

“If someone had told me earlier to take livestock insurance, I would never have given it a second thought, but now I have proof that I did not spend my money on nothing. I am now in the process of insuring all my agricultural produce,” she reflected in an interview published in the KCB Group’s Annual Report.

Climate change now means that farmers cannot fully rely on the established weather patterns as they go about their agricultural work.

Accidents and incidents where livestock ingest harmful feed can also happen and farmers like Aisha urge their fellow farmers to sign up for agricultural insurance to safeguard their farms.

There are nine insurance companies in Kenya that offer livestock insurance, according to the Association of Kenya Insurers. They are:

The premiums depend on the value of the cow and are paid depending on the individual company’s policy. Some companies have a minimum rate per cow, though, and this can also be negotiated with the company or the insurance broker.

In 2018, the Government collaborated with the World Bank and the International Livestock Research Institute to launch the Kenya Livestock Insurance Program, which covers the vast arid and semi-arid counties of northern Kenya.

The program is intended to enable pastoralists bounce back whenever their herds are decimated by drought, which is common.

Livestock insurance covers dairy cattle, beef cattle, sheep, goats, pigs, horses, dogs, crocodile, poultry, ostriches, and pets. The insurance is paid if the animal dies in an accident or from illness, epidemics or in an emergency slaughter on the advice of a qualified veterinarian or death due to a drought in arid and semi-arid areas.

Apart from livestock insurance, there is also crop insurance, horticulture insurance and forestry (tree crop) insurance, which give farmers a respite in case of unprecedented losses.

Safaricom kicks off KSh20 a day loan for smartphones 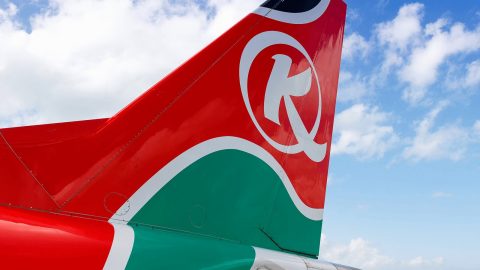 Inside the proposed KQ nationalisation Bill 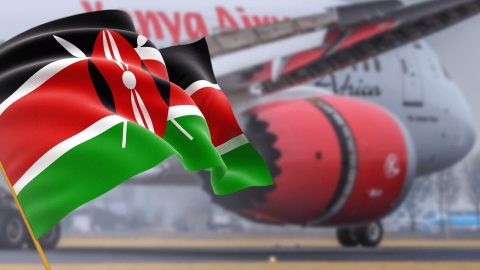