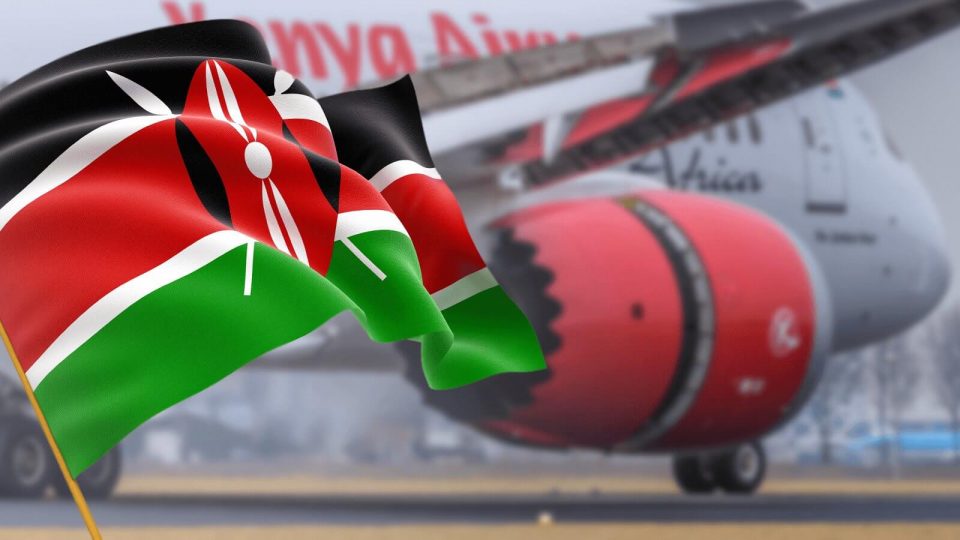 The fate of minority Kenya Airways shareholders remains in limbo as the nationalization of the airline takes shape.

However, the fate of the shareholders remains uncertain, with analysts arguing that the buyout will depend on the government valuation. The critical question is what compensation would be paid.

“There is no guarantee for investors at this point. It all depends on how much the government is going to pay per share,” AIB Capital Head of Research Sarah Wanga said.

Government takeover is possible as long as the acquisition is for a public purpose, complies with due process, is not discriminatory, and compensation is paid to investors.  KQ as the airline is popularly known closed trading at KSh2.72 a share on Friday.

In the face of an uncertain future for airlines following the global outbreak of coronavirus, analysts are optimistic about the proposed nationalization as the best way to rescue the national carrier. The deal, analysts opine, will be the most viable, especially for large shareholders.

“The large shareholders will have their way in the proposed nationalization,” Genghis Capital Research Analyst Gerald Muriuki said. “And for minority shareholders who have been struggling with returns from Kenya Airways for a long time, selling to the government is the only way out.”

The airline, which is 48.9 percent government-owned and 7.8 percent held by Air France-KLM, sank into losses in 2014 and has since been struggling to return to profitability and growth.

In 2017, a consortium of 11 Kenyan lenders including KCB Group, Equity, and Co-operative Bank that the airline owed over KSh22.8billion, formed a special purpose vehicle – KQ Lenders Company 2017 Ltd – owning 38.1 percent shares of the airline after having the debt owed to them by KQ converted to equity.

National Treasury Cabinet Secretary Ukur Yatani revealed that the debt owed to the banks will be converted into Treasury Bonds. Details of this transaction, however, are still under discussion.

“Treasury Bonds are risk-free and for these banks, this is a better option than basing faith on performance of Kenya Airways, that hasn’t shown signs of an improved performance in the past five years,” said Tony Watima, an economist.

“It wasn’t the choice of banks to own shares in KQ. Banks are not in the business of owning shares. They wanted their money; they couldn’t get it back as it had been promised through the loan-equity restructure. Nationalisation is an option for them to exit KQ, but it will depend on how the bond will be structured.”

“At a minimum, they would get what they were owed without any profits. It is too early to speculate whether it will be a haircut or if they will get some interest on the amounts they are owed,” Mr. Muriuki said.

Although the details of the transactions are yet to be out, the 5.2% of shares held by minority shareholders— between other shareholders and a new employee share ownership Plan (ESOP) will be bought by the government at a premium.

“When it is announced that the government will buy the shares from investors, it is usually vague. It is premium to what market price? Market rates change all the time. We foresee a price of not more than KSh3 per ordinary share,” Mr. Muriuki said.

The airline reported a KSh8.85billion loss for the financial year ended December 31, 2019. Its cumulative losses over the past seven years now stand at KSh98.15 billion.

The government is expected to hire an independent valuer to evaluate the company and help determine how much will be paid to individual shareholders.

During the valuation of KQ shares in 2017 to restructure the banks’ loans into equity, the shares were trading at around KSh4 per share. The current rate is approximately KSh2 as of 26th June 2020.

“We have been seeing a price rally in the stock on account of this nationalisation move. We expect the KQ shares to rebound further as investors seek to get out of the share. The compensation boils down to the buyout price the government will bail it out at, which is still uncertain,” said Churchill Otieno an analyst at Genghis Capital.

The National Aviation Management Bill 2020 proposes for the establishment of Kenya Aviation Corporation that will see the management and operations of Kenya Airways, Kenya Airports Authority, and Aviation Investment Corporation merged.

KQ listed at the Nairobi Stock Exchange (NSE) in 1995, for 20 years it was the continental pride and a success story on how to run an airline. However, this came to a halt six years ago, when it sunk into debt and losses. It has since been bailed out multiple times with the government sinking over KES24billion largely to prevent the domino effect.

Eden Leather; from a side hustle to a full time job

Investing in canines: how to get your dogs right

Safaricom kicks off KSh20 a day loan for smartphones