You can now use up to 40 percent of your retirement savings to buy a house after changes were made to the Retirement Benefits Act.

The changes to the law were made to increase the financing options for buying homes, which are also meant to boost President Uhuru Kenyatta’s Big Four Agenda.

Following the amendment of the law, up to KSh1.2 trillion held in pension schemes could be freed, which will in turn make it easier for pensionable workers to purchase their first home.

The money can be used to put a down payment on a house or even paying a monthly mortgage. The money used from pension schemes can also be used to purchase homes financed by the government, saccos or insurers.

Despite the push to cushion the economy and allow Kenyans to live in dignified conditions, some, including the Retirement Benefits Authority worry that access to pension savings could expose vulnerable individuals to even higher financial risk when they retire. 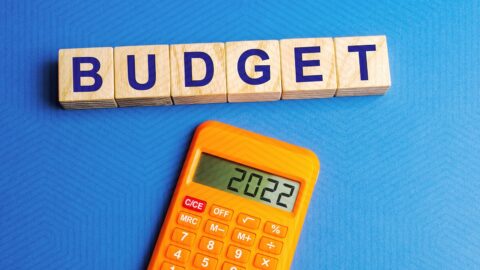 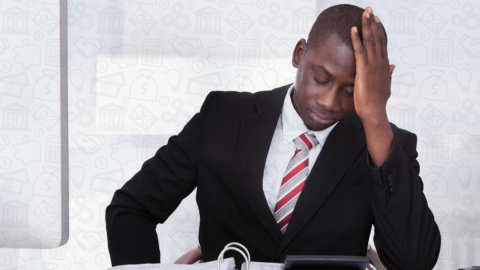