There are more than 50 digital lending applications in Kenya today and more than 20 million active borrowers, which have made it easy for Kenyans to get easy access to loans. 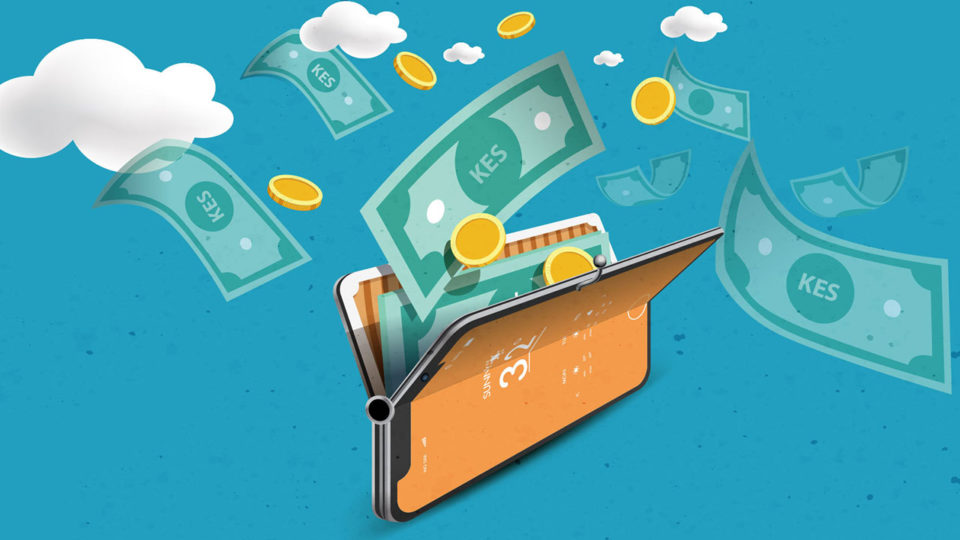 There are more than 50 digital lending applications in Kenya today and more than 20 million active borrowers, which have made it easy for Kenyans to get easy access to loans.

With the popularity of the app-based lenders soaring, formal banks have joined the fray and today, more than half a dozen banks provide instant mobile loans.

Telcos are also offering mobile loans in Kenya, with studies showing that nearly half of the borrowers’ have multiple loan apps.

However, these innovations also bring new risks to consumers. In spite of their popularity and continued growth, digital-only lenders have been accused of having a usurious business model— charging high-interest rates, commodifying customer data, and using unorthodox loan recovery methods.

Several studies have also noted a lack of transparency in pricing leading to over-indebtedness arising from digitally delivered credit.

Dr Patrick Njoroge, the Central Bank Governor, has been one of the foremost critics of digital lenders, whom he accuses of participating in predatory lending.

He has called for their regulation and recently barred them from submitting credit reports to the Credit Reference Bureaus (CRBs).

But how do these lenders price their loans?

Digital lenders are structured and operate differently from each other but across the board, the interest on loans is determined by two key factors: the risk of the individual and the lender’s operational cost as they give out the loan.

“A typical loan process involves due diligence of the customer by verifying their phone number, identity card number, and name of the customer and a device check to ensure that the phone is linked to the SIM card initiating the loan,” Mr. Mukui said.

Due diligence is followed by checking the customer’s credit score with the CRBs, a step that is considered critical for first-time customers.

The algorithms at the core of these products rely on unverified, self-reported user information and data scraped from users’ mobile phones, including call logs, contacts, location, social media activity, text messages, apps usages, and phone model. Lenders with most advanced algorithms have up to 30,000 data points from a single mobile device.

“Our loan processing is fully automated, based on clients’ risk profile – the better the profile the lower the price. Scoring algorithms use data gathered from the customers and other external partners,” says Duncun Motanya, Zenka Country Manager, Kenya.

Unlike banks, digital lenders have no customer deposits, no collateral, and loans accessible to anyone with a mobile phone (the apps can easily be downloaded from Google Play and Apple iOS); so the business is entirely based on risk.  This exposure is also considered when pricing, as they presume that borrowers are likely to default.

The amount one qualifies for is determined by the data point and customers’ creditworthiness as well as the history of borrowing. However, this is also lender-specific, with some lenders setting the threshold for the amounts extended to customers.

“We look at over 10,000 data points to determine customers’ creditworthiness – a person’s ability to repay a debt—and risk,” said Kevin Kaburu, Tala East Africa Marketing Director.  “But we set the threshold of not more than KSh5,000 for all first-time loans.”

On average, most lenders extend between KSh500 and KSh1,000. However, repeat borrowers will eventually have their loan limits incrementally rise to anything between KSh30,000 to KSh70,000.

“The rapid uptake of digital lending demonstrates the market thirst for our products. We do not only offer credit to households and MSMEs, but we also enable individuals considered paper-thin to build their credit history and eventually join formal lending,” Allan said.

The lenders attribute this to the fact that they have expansive operating models and the fact that because most digital loans are repayable within 30 days, it is unfair to apply annual percentage rates on them.

“Comparing digital loans and loans from conventional banks is like comparing living in your house and living in a hotel,” Mr. Mukui said. “When you stay in a hotel for 10 days, you only pay for the time spent there. You don’t multiple it by 30 days to compare it with your house rent that is paid on a monthly cycle. They serve different purposes, markets, and are priced differently.”

When you fail to repay your loan in time, you’ll be notified through an SMS before a set roll over fee is applied for another 30 days. It takes up to 60 days for mobile lenders after which individuals are notified that they are going to be listed and they don’t make any payment on their loan.

“Over 80 per cent of the data we submit to CRBs are positive files and we reward such borrowers by increasing their borrowing limits and lower interest rates,” Kevin revealed.

While CRB data is important in enforcing repayments, most of the digital lenders don’t rely on it for credit scoring.

Digital lenders will most likely develop an industry-driven central data repository with real-time data where they can share information as opposed to challenging their CRB ban.

While the CBK is expected to maintain its push for the regulation of algorithm-based lenders, the digital lenders remain hesitant, with fears that regulation would hinder growth in the Fintech that Kenya has become famous for. 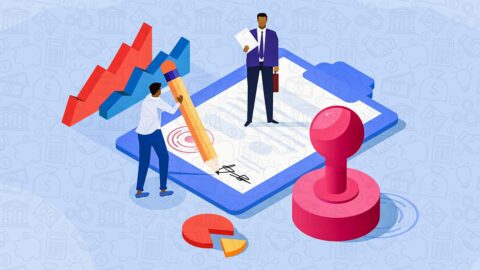 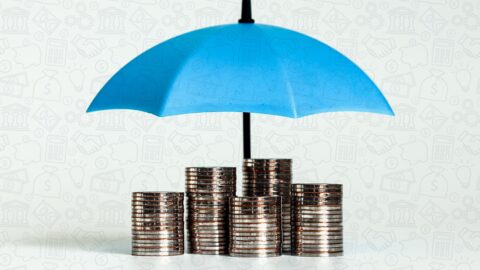