As the International Monetary Fund (IMF) announced its emergency debt relief program this week, to which Kenya received no handout, they also projected that Kenya’s gross domestic product (GDP) will project downwards, to 1 per cent.

The IMF estimated that the global economy would shrink by 3 percent, a projection that has worsened due to the Covid-19 pandemic. As part of its response to the virus, the United States’ congress authorized hundreds of millions of dollars in direct doreign aid to countries struggling to contain the disease and has allocated several more billion dollars to international economic development institutions.

The implications of a worsening economy for Kenya, which has a myriad of loans, is dire as it may face the possibility of defaulting on loans if international lenders fail to restructure their loans. Additionally, it may force the country to acquire more loans to sustain the economy, further deepening its economic dependency. Already, the pandemic has thrown the economic sector in disarray due to the curfew, movement restrictions, and social distancing orders. The effects of a declining economy have already been felt by the public transportation sector, micro, small and medium enterprises, as well as the informal market sector.

For Kenyans, the implications of a recession will likely be felt in the form of a drop in GDP, a drop in employment, a drop in income, a drop in manufacturing/production and a drop in retail sales. A pending recession will lead to a domino effect felt across all sectors. Kenyans that are formally employed will see widespread unemployment, and as unemployment rates rise, consumer purchases will decline. If there is no market for goods, businesses will go bankrupt.

The initiatives passed by the Central Bank of Kenya to cushion Kenyans from the adverse economic effects of the pandemic in the form of protecting jobs, providing some relief to employers and employees through income tax relief, and reducing the value added tax and are intended to last through September 2020. While many Kenyans will enjoy the stimulus package put together by Uhuru Kenyatta’s government, they will eagerly await what the economic future holds for them past September. 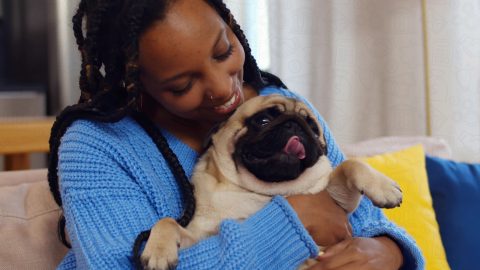 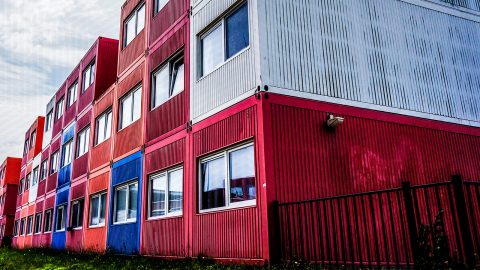